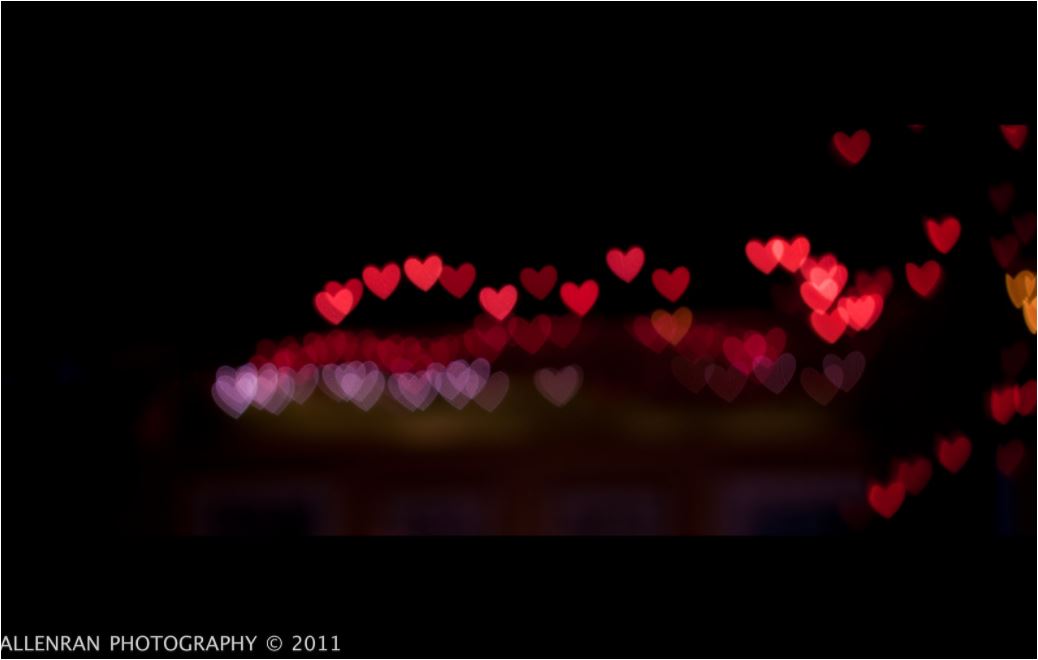 "When someone who claims to be Catholic can be applauded by the Vatican and cheered on by American prelates and priests, we are really in for a terribly deadly four years."

This past week has been a literal whirlwind of emotions, historic events, and sad realities.

On Tuesday, we learned that our dear friend Joe Scheidler had died at the age of 93, having crammed at least five lifetimes of pro-life action and love into his life. There are so many things we could say about him, but my most incredible memory involves his love of the Eucharist. We shared a stage once, right after my good friend Bill Smith had given me a lapel pin depicting the monstrance in which the Blessed Sacrament is honored. Joe admired it and asked where he could get one. He did not want it because of its beauty but because of his love of Christ. And that love is what defined his entire life. From the Face the Truth campaign to his speeches, he always emphasized the value and need to remain first and foremost true to the will of God. He was a champion of the babies. And, yes, he was a champion of Christ!

He is forever in our hearts.

Two days later, the 46th president of the United States was sworn in. Joseph R. Biden is a pro-abortion, pro-sexual sin Catholic whose strange bedfellows include Cardinal Wilton Gregory of the Archdiocese of Washington, DC, and according to some reports, the Vatican itself, which has commended Biden.

And therein resides the terror noted in our title. You see, when someone who claims to be Catholic can be applauded by the Vatican and cheered on by American prelates and priests, we are really in for a terribly deadly four years. Our nation has not seen this sort of mixture in my lifetime.

The homilist at the inaugural Mass, Jesuit priest Kevin O’Brien, lauded the Bidens and the Harrises for coming with “humility and hope, asking God’s blessing and protection.” And O’Brien assured them that the Lord delights in their desire to do good.

While it is impossible to know the heart of any elected official and his or her desires, it is a matter of public record that confirms the fact that millions of dead babies will never know how to express a desire to do good. Of that we are certain.

Did I mention terror?

Finally, today is the 48th commemoration of the decriminalization of abortion on demand by the United States Supreme Court. But today there is no March for Life, only a “virtual” celebration due to concerns about the coronavirus. Nonetheless, the leaders march.

One writer told readers that this online event was in some ways “an act of courage greater than the first time Nellie Gray, founder of the march, stepped off the sidewalk on Jan. 22, 1974.” This comment is so ridiculous and insulting to the March founders that it boggles the mind.

I knew Nellie, and I can tell you that, ever since she led the first March for Life with the cry that we would not stop until every single abortion was stopped, the MFL Life Principles were the mantra for ending abortion in America. But since her death in 2012, the Life Principles have taken to the archives, and the philosophy of consensus has become the new normal. Now the goal is limiting the killings, not ending them. And that is truly sad.

As Scheidler said during an interview not long ago when talking about his faith: “The pro-life work has strengthened and expanded it, and led me to daily Mass, Rosary, and more spiritual reading. My faith has been my motivation in my pro-life work.”

Thanks be to God for Joe Scheidler, Nellie Gray, and all those who always put Christ first. We pray for the strength to follow their example during the dark days ahead.

DONATE TO PIERCED HEARTS BLOG BELOW

Or enter a custom amount