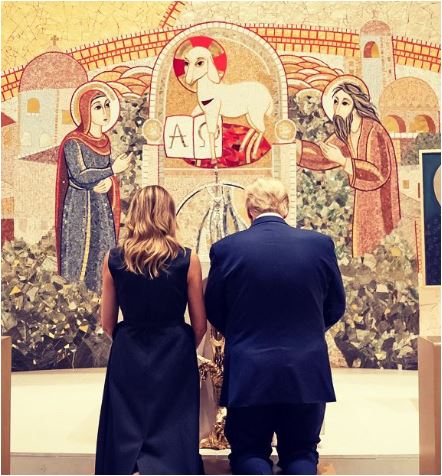 The executive order has not been publicly released but a senior administration official told Fox News it was meant to protect “people of faith around the world.” White House aide Kellyanne Conway confirmed to reporters that Trump signed the order Tuesday afternoon.

“This executive order fully integrates the president’s vision – a vigorous defense of international religious freedom rights for all – into key aspects of United States foreign policy,” the official said. “Yet again, President Trump is taking a decisive action to keep his promise to people of faith around the world.”