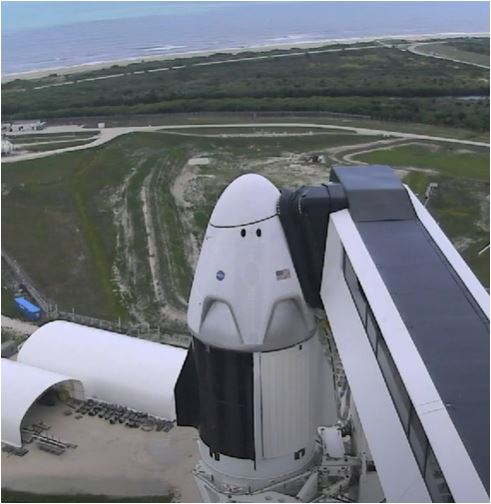 FOX NEWS — Astronauts Doug Hurley and Bob Behnken successfully complete mission. The launch will be the first time a private company, rather than a national government, sent astronauts into orbit. It will also be the first time that astronauts have launched from U.S. soil since the final Space Shuttle mission in 2011. The launch was originally scheduled for Wednesday, May 27, but was scrubbed to poor weather conditions.